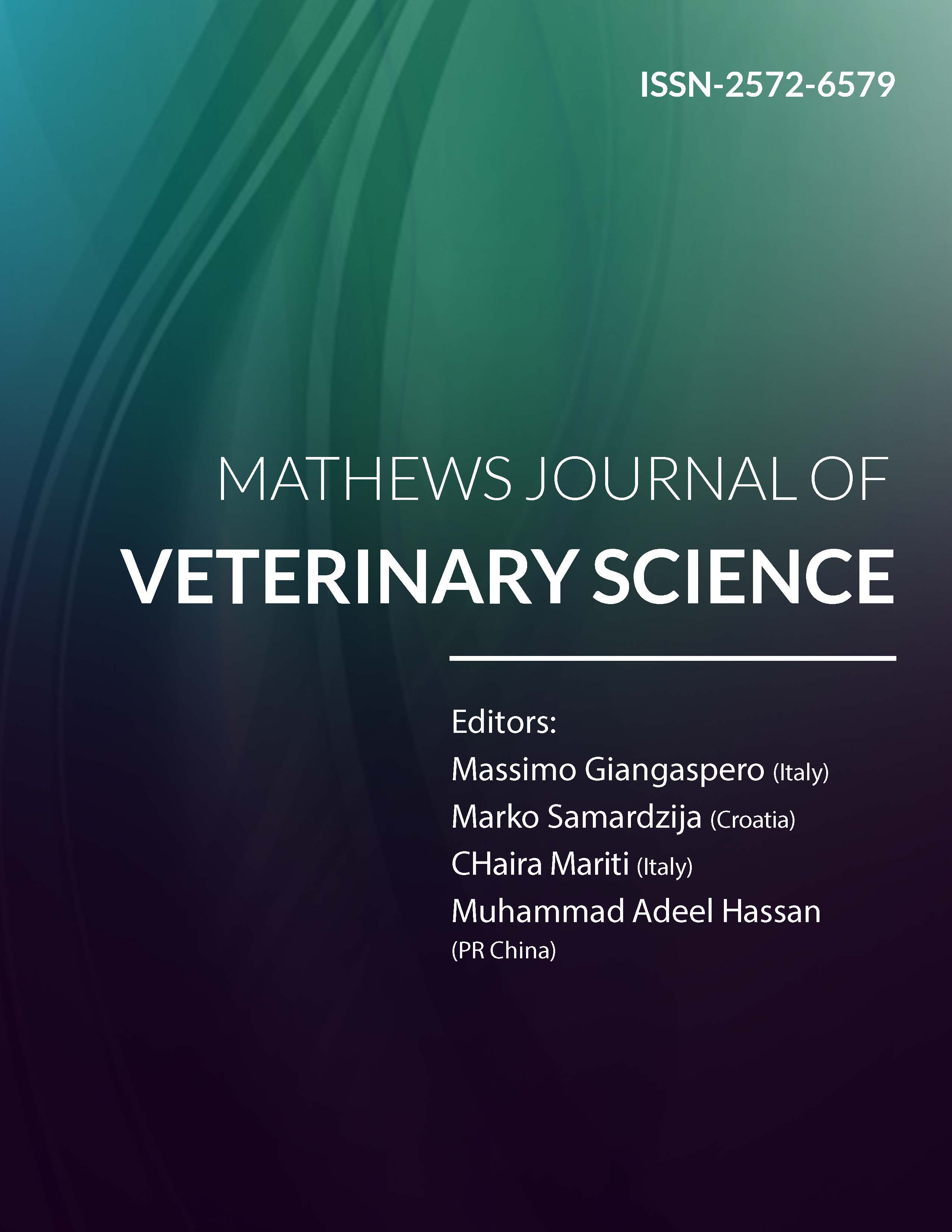 Dr. Stoycho Dimitrov Stoev received his PhD from the Trakia University, Stara Zagora, Bulgaria in 1998. He is currently working as Head Professor in the department of Pathological Anatomy and Faculty member of Veterinary Medicine. He had National and International Research Experience, he lead 4 research projects (regarding mycotoxic nephropathy in farm animals and humans) funded by National Science Fund of Ministry of Science and Education in Bulgaria and Bulgarian project leader of Joint Research Project between Bulgaria and UK funded by The Royal Society - London titled: “Fungal nephrotoxins in porcine renal disease in Bulgaria” (1997-2000).

He is the Member of Euro science Association, Science Advisory Board and International Society on Toxinology. He published many articles in national and international journals and he is also member of editorial board for journals.

A Rare Case of Diprosopus Calf in a Nagori Cow