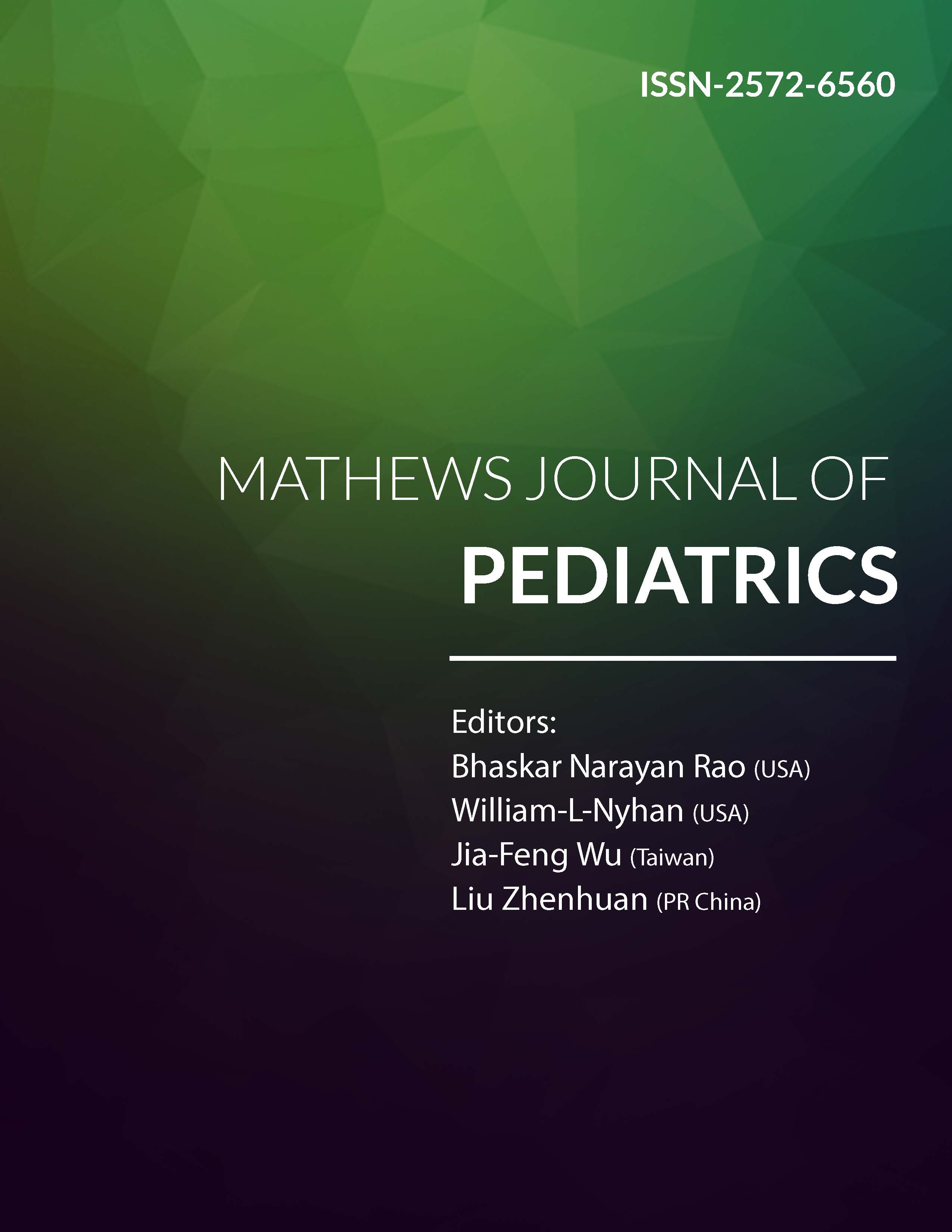 Mosapride citrate (Mc) is a useful prokinetic agent for pediatric functional dyspepsia in Japan. However, improvement in bowel movements has also been observed after treatment with Mc in functional constipation (FC) children. Here, we describe the first clinical research on the use of Mc for FC in a pediatric population. This retrospective study at the Division of Pediatrics in Tohoku Medical and Pharmaceutical University for two years from 2016 included eighteen pediatric FC patients with agreement of the administration of Mc (Mc group: 9 males; median age, 58 months), in whom previous treatment with conventional laxatives were ineffective. Mc (0.3 mg/kg/day) was administered in addition to Mc group. A control group, seventeen FC patients, received conventional laxatives only. Bowel movement frequency (BMF) in Mc group was significantly lower than the control group before our treatments; median 0.5 and 2 day/week, respectively. All patients in both groups achieved complete remission (CR), defined as requiring no further pharmacotherapy. According to the treatment by Mc, only treatment duration until CR showed a significant difference between Mc and the control group; median 3 and 2 months, respectively. The addition of Mc to intractable FC children is reasonable as an aim of increasing BMF.