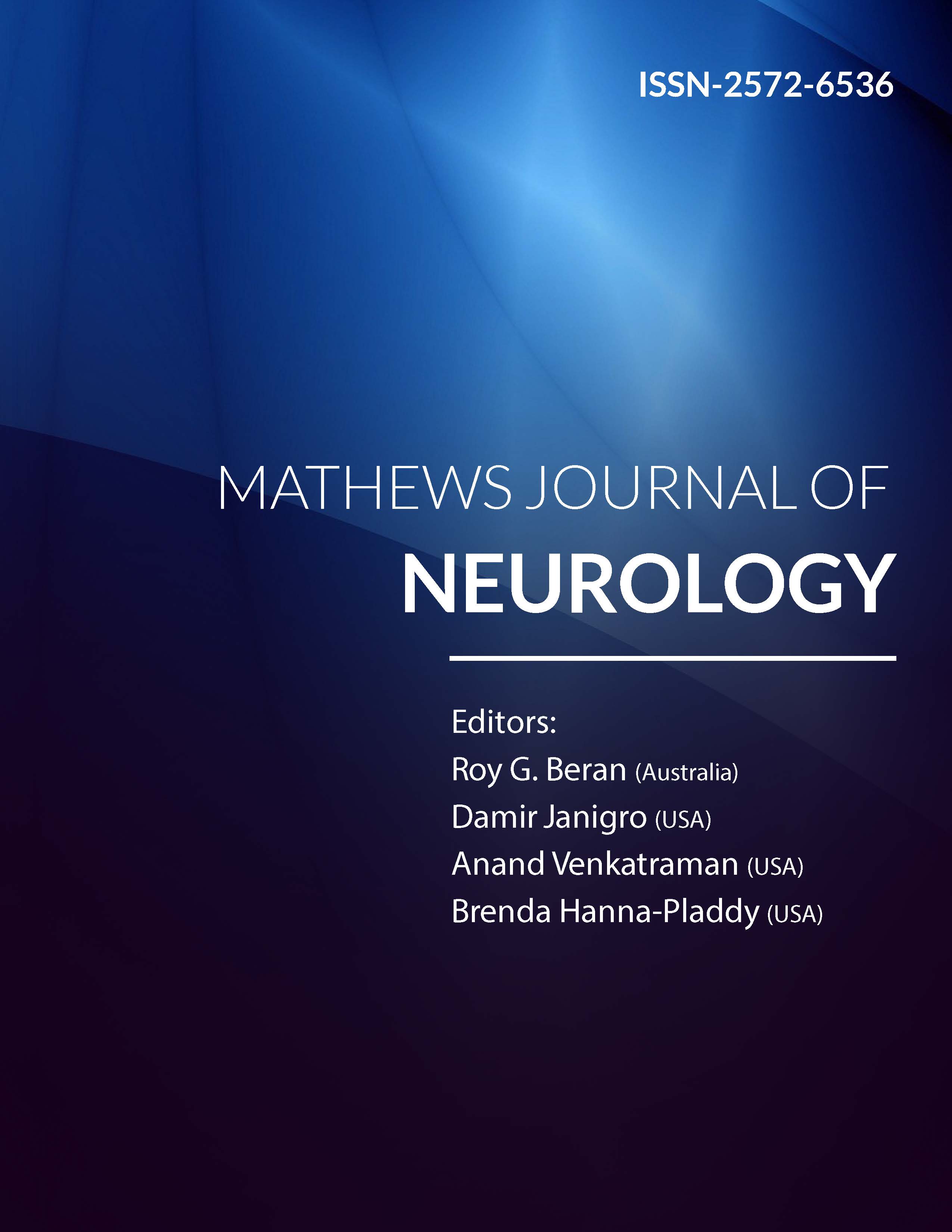 Background and Aim: To identify statistically significant differences in the risk of (recurrent) stroke, myocardial infarction (MI), or mortality between groups with different levels of fasting total–cholesterol (TC) and triglyceride (TG).

Material and Methods: A total of 124 men and 96 women who were hospitalized in 1986 either at the Stroke Unit or Department of Neurology, Linköping, had their lipid levels assessed at admission and received follow-up retro-/prospectively until February 2011.

Conclusions: TC and TG levels measured after admission effect men and women differently regarding the risk for MI and CVD. These differences of outcomes between sexes may support the fact that the indication for lipid-lowering treatment is partly dependent on sex.