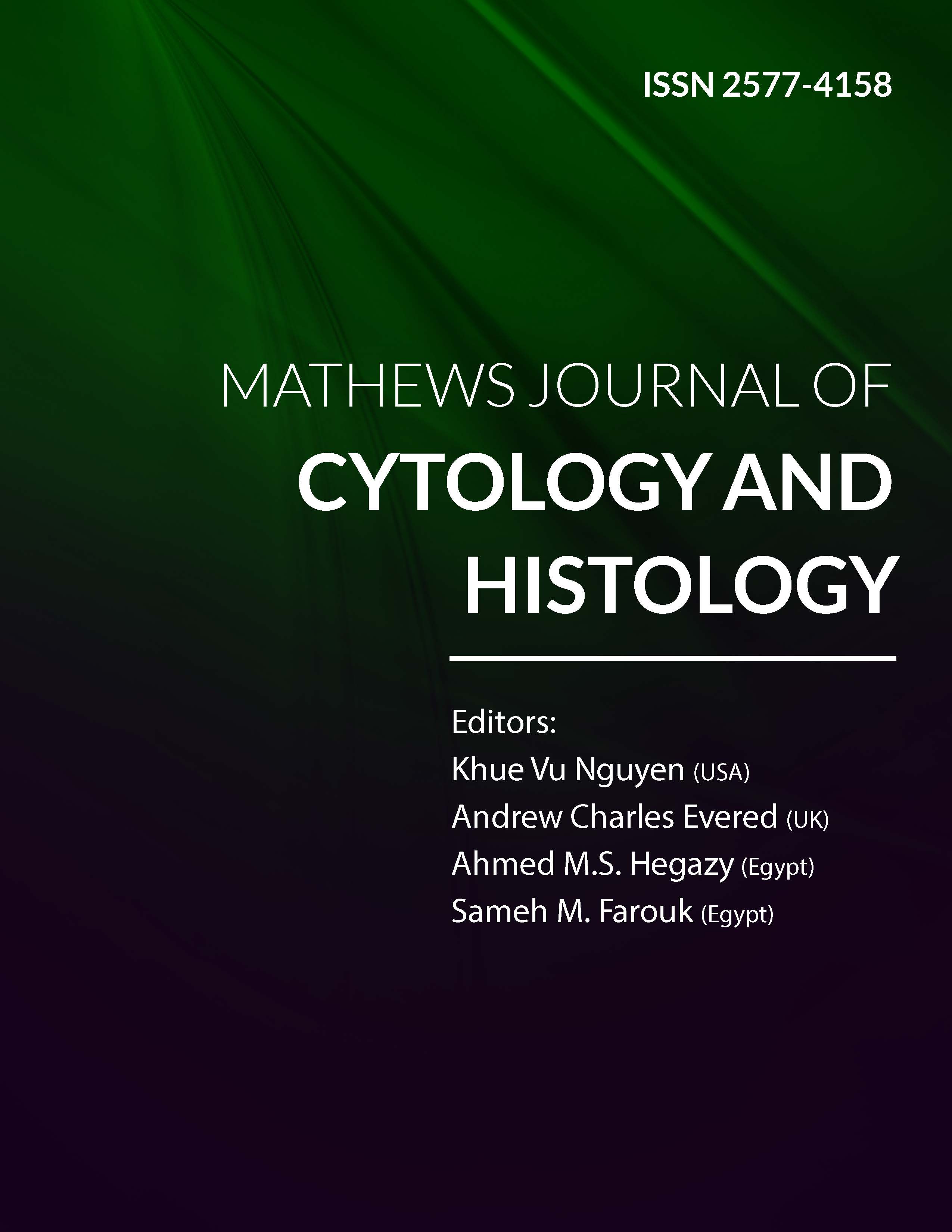 Cell and Its Water

Holistic cytology describes a cell as an object with a holistic control. That is why it must identify quantities and relations what are usual e.g. in living objects as typical representatives of a holistic object. The most typical one is of course the man and it is also the most explored one. A certain problem consists in a fact that this understanding is not yet finally formalized and closed up. As a basis of this holistic approach there are quantities reflecting satisfaction, successfulness and consciousness on the highest level of the structure of control. An object exists to such a measure to what its elements – its building stones – don’t have tendency to leave it. By other words to what they are satisfied inside. An aim of the object to maximize its existence is a substance of relations in its structure of control. On the top and on the beginning of the scheme of control is a control of the satisfaction. It goes about a global satisfaction of the cell what is derived from satisfaction of its elements, from “society” of molecules of water. It evaluates the tendency of elements of the object to leave it. Once it identifies an event what earlier was associated with a critical level of this tendency it starts the process of control as a whole. Its goal is to correct arisen or only menacing situation in the global satisfaction. This correction happens on a basis of consciousness what is an aggregation of distribution of tension, what means of unexpected differences in successfulness of groups of elements. The consciousness of the cell thus represents the global tension where the aggregation arises on a basis of last experiences with meaning of individual tensions. In cooperation with global successfulness of the cell – a feedback from the environment – the border of the cell is controlled and thus the environment is influenced in a desirable manner. In parallel there is a control of successfulness of elements having as a goal their balancing. And at the same time a systemic elimination of unsuccessful elements. These are quite uninvolved molecules of water. A level of successfulness of a molecule of water is given by a level of its involvement e.g. through bridges of hydrogen into surrounding structures. A holistic structure is studied and presented through a structural model of events.

Conclusion: There is still a gap to be filled with respect to level of awareness and knowledge of ocular effects of diabetes between diabetic patients of lower and higher level of literacy. It is important that public health efforts in the field are intensified, particularly in developing countries. Also, physicians should ensure that diabetics are adequately educated on the ocular complications of diabetes and the need for regular eye examinations.