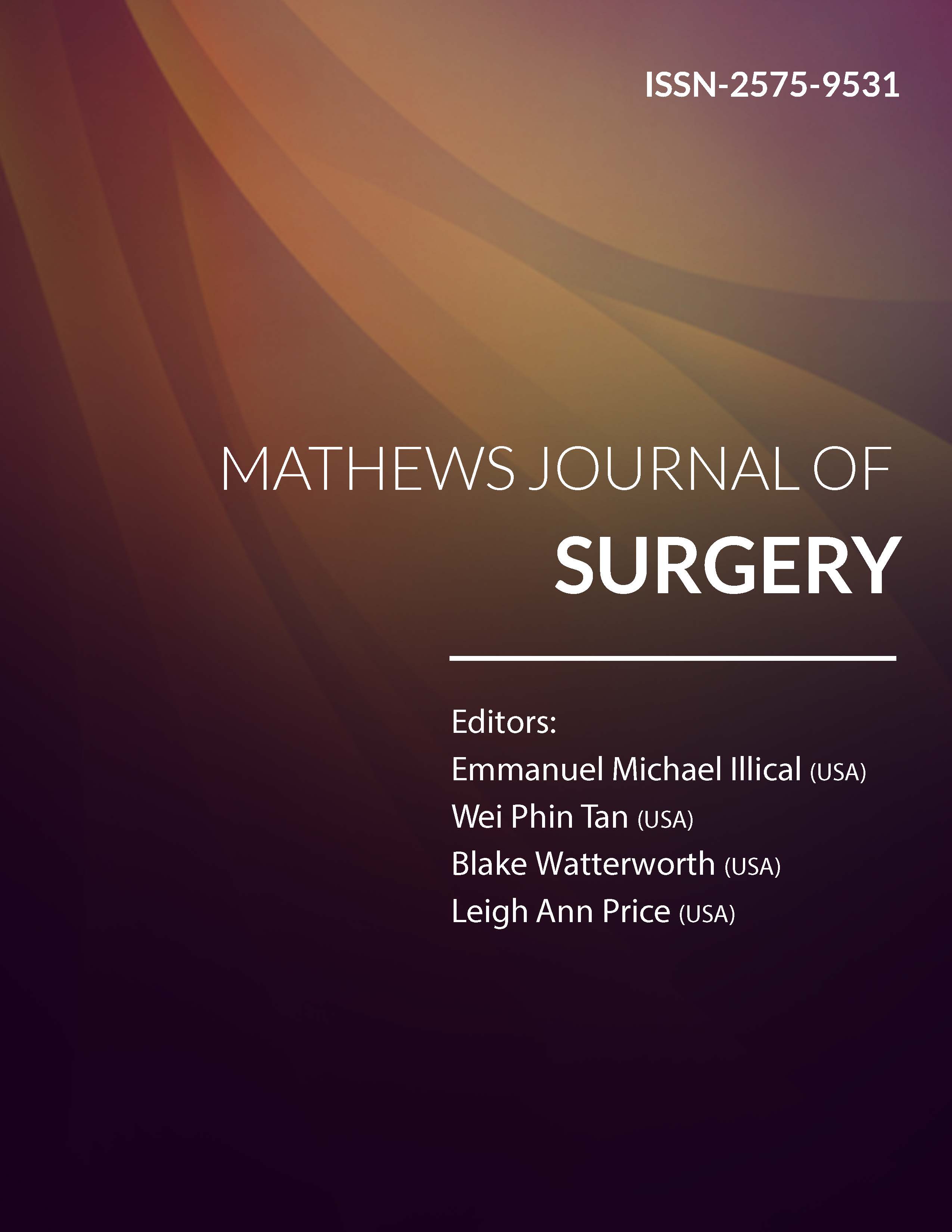 Anastomotic leaks are among the most dreaded complications after intestinal surgeries. Some leaks presents in a dramatic fashion early in the postoperative period, leaving little doubt about the diagnosis. However, many others present in a far more subtle fashion, often relatively late in the postoperative period, and can be difficult to distinguish from other postoperative infectious complications. We report a case of a 66 year old male who presented with bleeding per rectum since 3-4 months. He had a history of being operated for hemorrhoidectomy 9 years ago. He underwent a colonoscopy which detected a large sessile polyp at the rectosigmoid junction for which polypectomy was done. The histopathology of the polyp revealed moderately differentiated adenocarcinoma arising within the villoglandular polyp (malignant polyp) with base involved. He was then operated for anterior resection followed by colorectal anastomosis. Until postoperative day 5, the patient had no symptoms and signs of having an anastomotic leak, after which he complained of extreme abdominal discomfort, sudden distension and the drain had collected 35ml of feculent matter.  It is a rare and poorly understood case of anastomotic leak presenting without high fever, tachycardia, a rigid abdomen and hemodynamic instability.