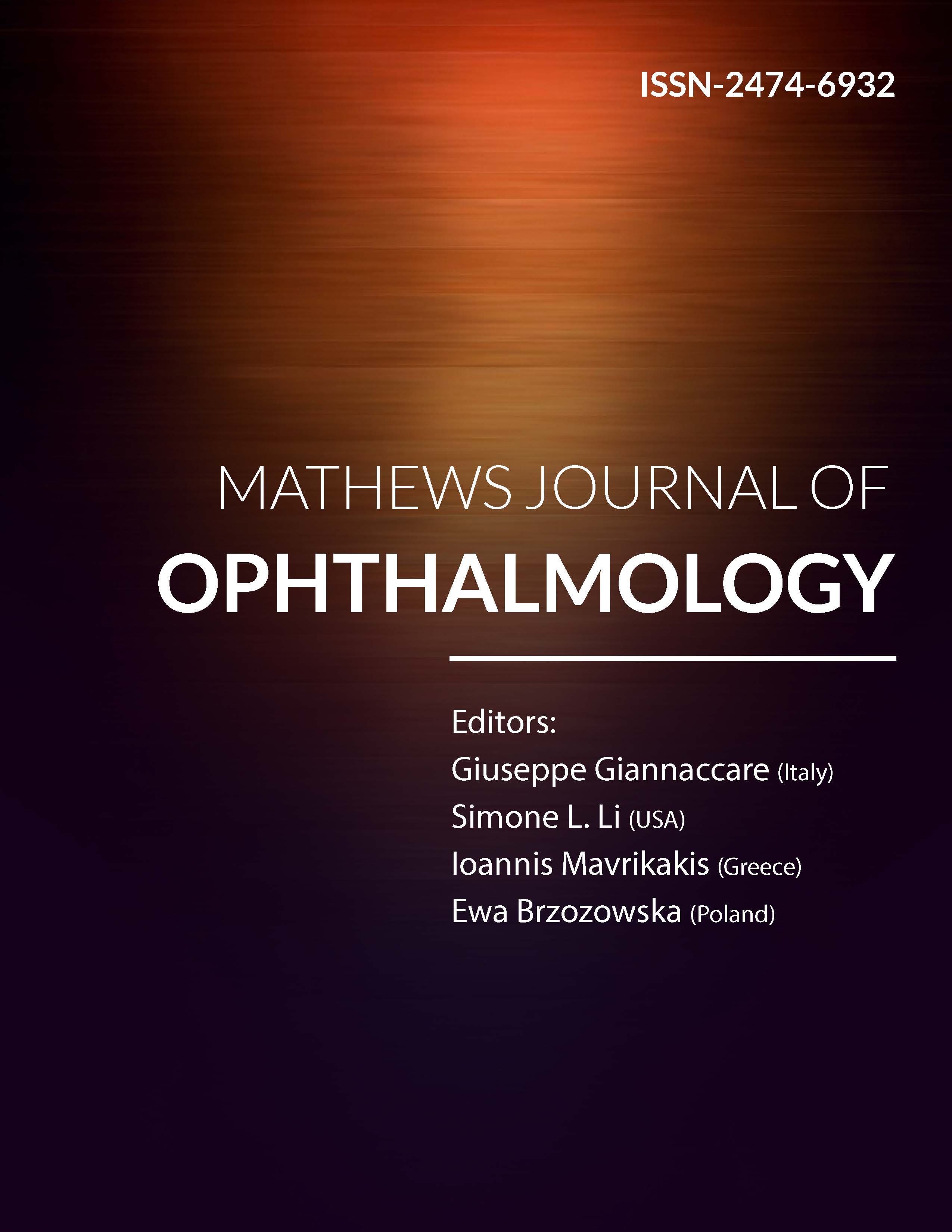 Variability in Topographic Measurements in Keratoconus

Purpose: To analyze the variability of the parameters for diagnosis in two consecutive scans using Pentacam in patients with keratoconus.

Methods: Seventy two eyes of 38 patients with keratoconus were recruited. Patients were divided into three groups based on mean TA (Group 1: <3D, group 2: ≥3D and <6D and group 3: ≥6D). Two consecutive scans with two minutes intervals were performed by the same operator with Pentacam. Topographic astigmatism (TA) and mean keratometry (Km) readings from anterior and posterior surface, maximum keratometry (Kmax), central corneal thickness (CCT) and Belin/Ambrósio enhanced ectasia display (B/A) from both scans were recorded. The differences of these parameters in two scans were analyzed.

Conclusions: Pentacam is a reliable tool to detect keratoconus and assess the progression of the disease. On the other hand, in group 3 with high astigmatism, the difference in the parameters to detect the progression between consecutive scans was greater than group 1 and 2.