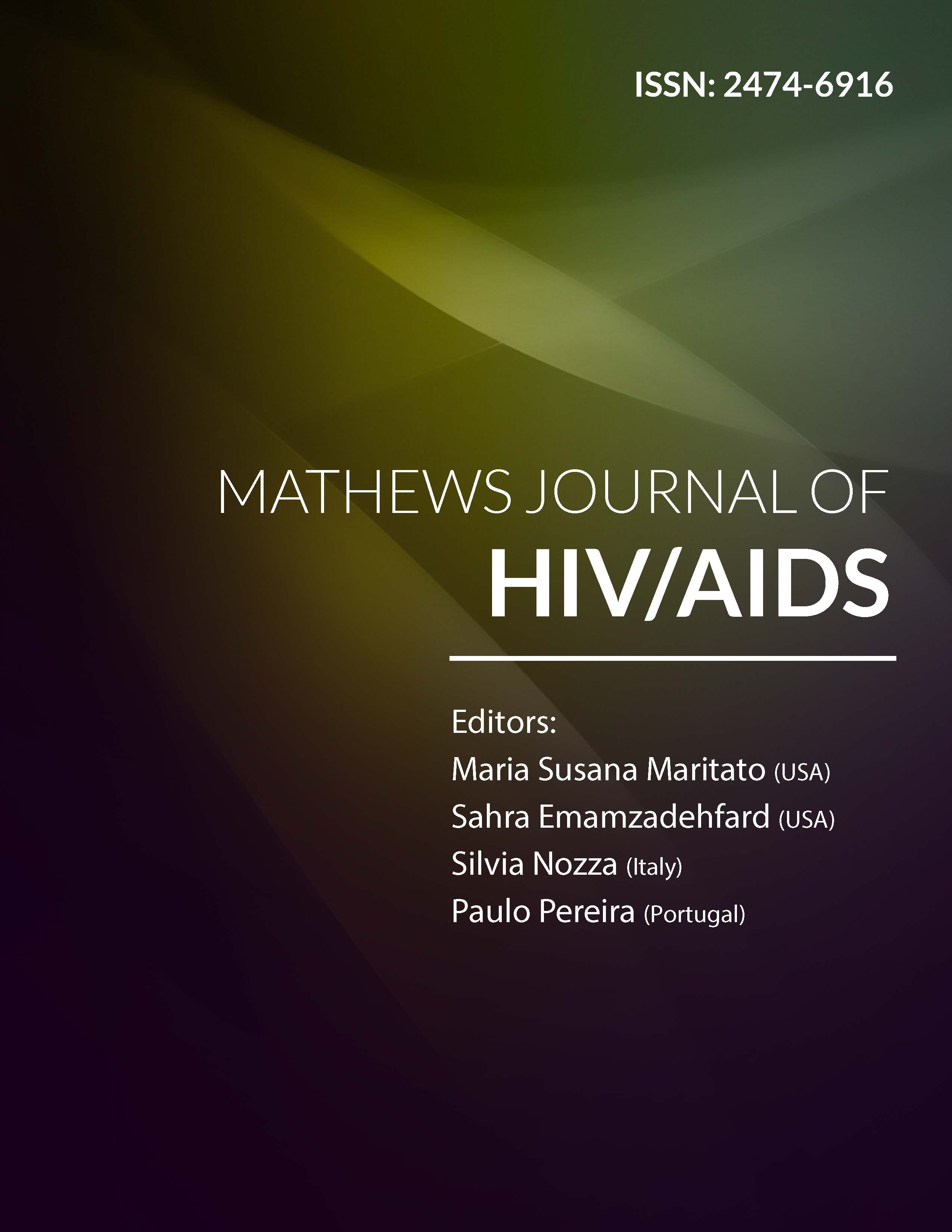 ABSTRACT
The case of providing treatment with Highly Active Anti-Retroviral Therapy (HAART)to those who are found to be Human Immunodeficiency Virus (HIV) positive is clear and compelling. But the consequences for not doing it very well might form the most serious public health problem to have ever faced by the developing countries with the advent manifestation of drug resistant strain of the virus. It is estimated that 36.9 million people are presently living with HIV with Sub-Saharan Africa and remains the most heavily affected region by HIV, about 68% of all people living with HIV resided in sub- Saharan Africa in 2010. The World Health Organization report shows that out of the eleven countries surveyed in 2017, six of these countries have over 10% of people starting antiretroviral therapy had a strain of HIV that was resistant to some of the most widely used HIV medication. In addition, HIV drug resistance (HIVDR) to some few selected medications which are well tolerated among children is becoming an increasing concern among health practitioners all over the world, with more children developing treatment resistant strains of the virus as a result of the scale up of prevention of mother-to-child transmission (PMTCT) programmes. For infants exposed to PMTCT programmes, the WHO has also estimated that there is an HIVDR prevalence of 21.6%, compared to just 8.3% among those with no treatment exposure. The introduction of HIV therapy to these large number of people, who are HIV infected, the same way we have approached most of our health programme in the past such as tuberculosis (TB), then we will certainly not accomplished the aim and objectives we wish to ccomplished. The fundamental concept of health system quality improvement is that a system that is left unchanged can only be expected to continue producing the same results.