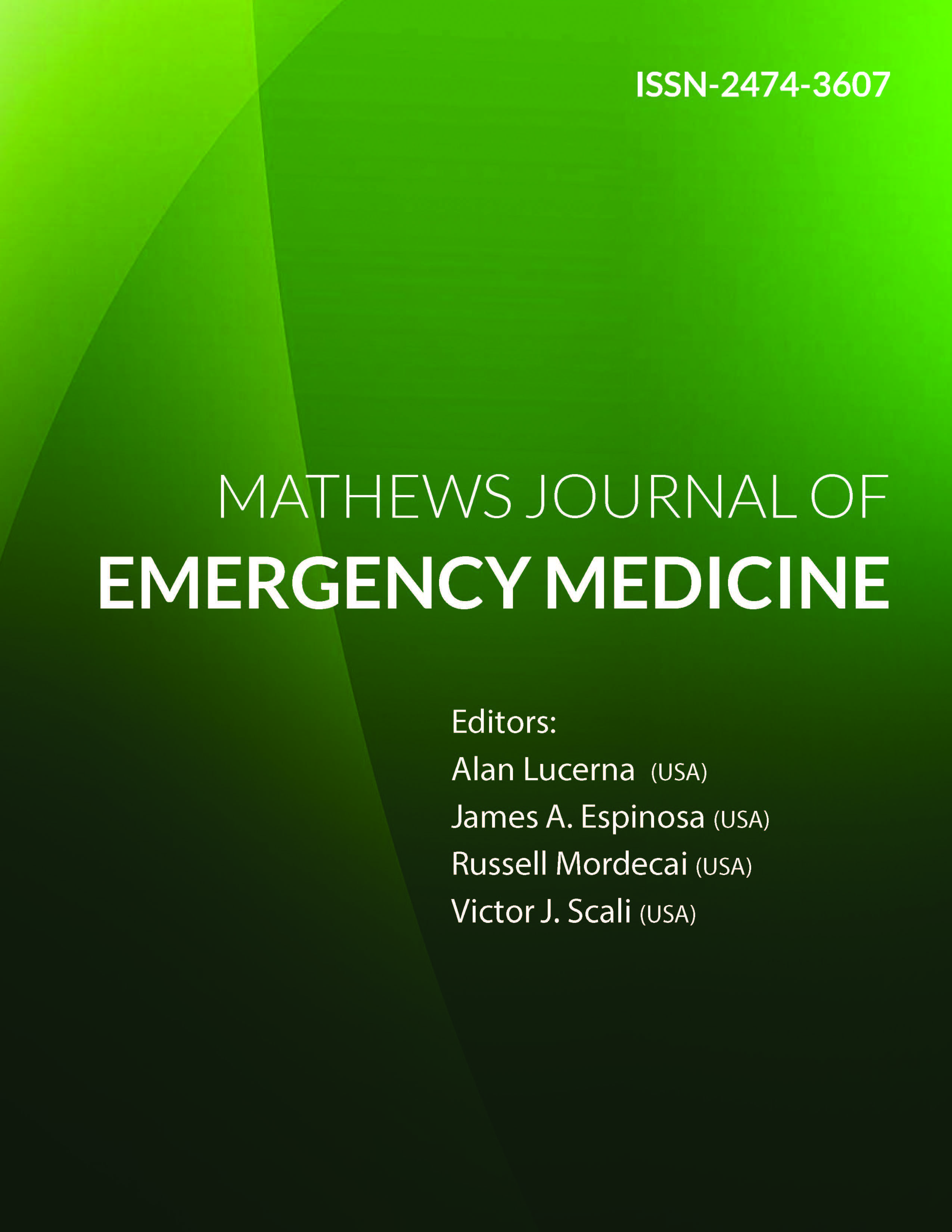 Introduction: The target-guided glycemic control was proposed to reduce the occurrence of perioperative morbidity by improvement of healthcare. Meantime, to promote adherence to the protocol and ensure effectiveness in clinical outcome, it is necessary to study and develop promoting and divulging strategies, associated to continuing education of medical assistance staff. Thus, based on the concept of quality improvement in health process, the present study intend to evaluate strategies and interventions to increase adherence to the perioperative glycemic control protocol and the effectiveness of the implemented actions in clinical outcome of the evaluated patients.

Methods: Retrospective longitudinal study conducted from January 2017 to December 2018 in a tertiaty hospital. Monthly, adherence rates to the glycemic control protocol and educational strategies adopted to improve adherence each month were analyzed. Data were compared after each change made to assess the trend and consolidation of safety culture in relation to the protocol application. The medical continuing education program (MCEP) constitutes in a strategy of focused and individualized training. The anesthesiologist who presented nonconformity in any action of the protocol, received an individualized training, dialogue-based interactive exposure and in review articles about the discussed theme. Results: The initial adherence rate to the protocol was 20%. Comparing the adherence rate in the first 6 months (median = 46 [40-5.5]), in which three initial dissemination strategies were implemented, with the following 6 months (median = 55 [54-57.75]), there was no lasting and positive improvement (p = 0.09). The median adherence rate to the protocol in 2017 was 54% (52-57%). Comparing seven months before the implementation of the medical continuing education program (MCEP) (median=54 [53-57,5]), with the following seven months (median=75 [69,5-75,5]), with a 39% increase in the indicator’s baseline when comparing periods pre and post-implementation of MCEP (p<0,001). The effectiveness rate of the protocol in adjusting glycemic level within the stipulated range was 93,5%.

Conclusion: The management strategy of the glycemic control protocol and continuing medical education as an intentional action was effective in adjusting glycemic level within the stipulated range in improving the quality of care for perioperative glycemic management.