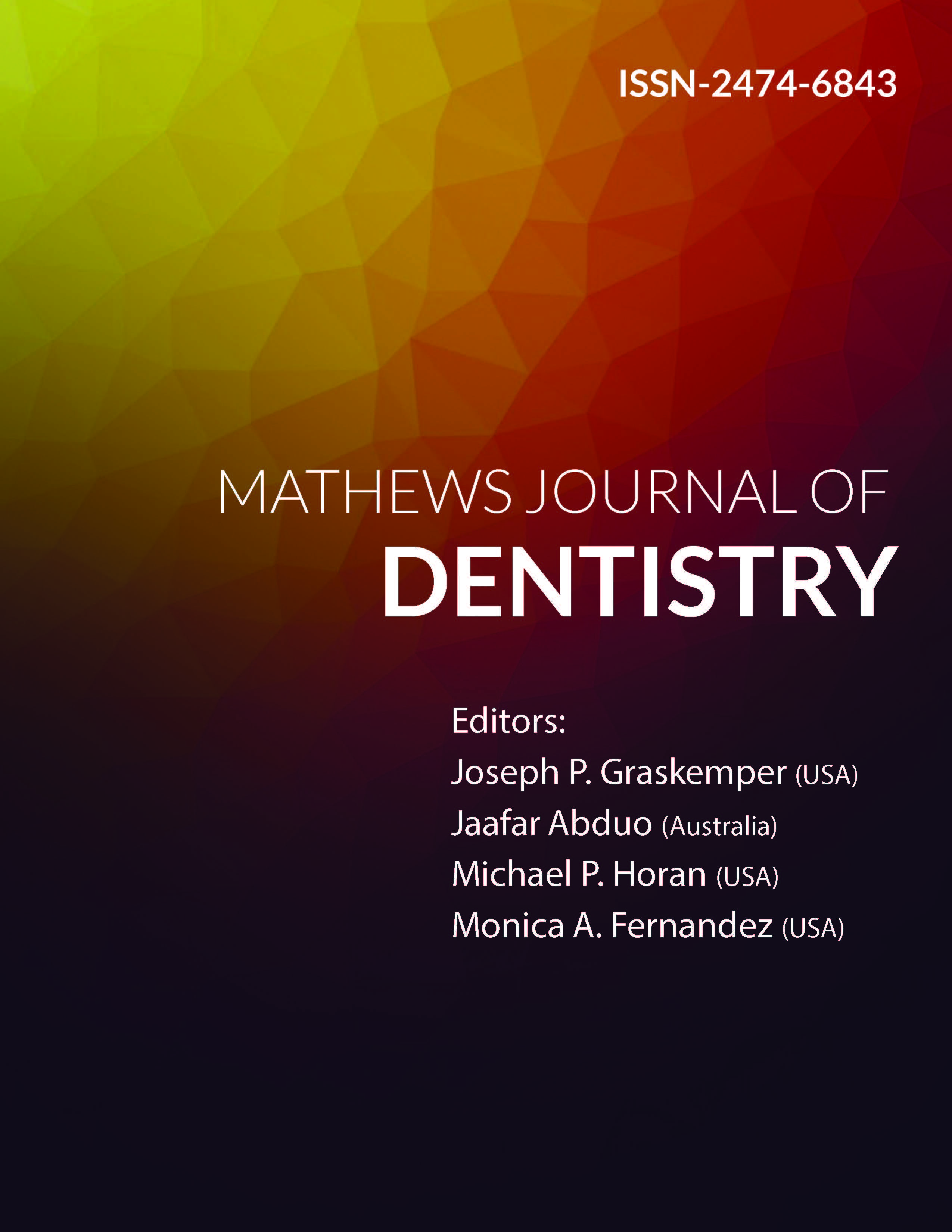 Does Injectable Platelet-Rich Fibrin (i-PRF) Have a Positive Effect on New Bone Formation in the Rapid Palatal Expander?

Objective: The goal of this study was to see if injecting i-PRF locally may alter bone growth in surgically expanded mid palatal sutures using MSE2. Materials and methods: 18 adult male pigs were randomly divided into three groups: group I (control), in which expansion with MSE2 was done without corticotomy and i-PRF. Group II, in which the expansion was done with mid palatal corticotomy but without i-PRF injection. Group III, in which the expansion was done with mid palatal corticotomy and injection with 2 ml of i-PRF. Each group consisted of 6 pigs which were subdivided into 3 pigs, sacrificed after 15 day and another 3 pigs sacrificed after 45 day. The number of osteoblasts, blood vessels, and the percentage of new bone formation in each group were statistically analyzed using the Sigma plot program, mean and standard error, ANOVA, and Duncan. P values of less than 0.05 were deemed significant. Results: I-PRF group showed significant increase in the amount of new bone in the mid palatal suture after expansion at 15 and 45 day compared with other 2 groups which were indicated by highest percentages of new bone formation (30.30 % of 15 day and 74.55 % at 45 day) if compared to control group which were (7.72 % at 15 day and 23.30 % at 45 day). The corticotomy groups were between, 15.33% and 47.84% respectively. Conclusion: Outcomes indicated that i-PRF can enhance the formation of new bone in the surgically expanded mid-palatal suture.