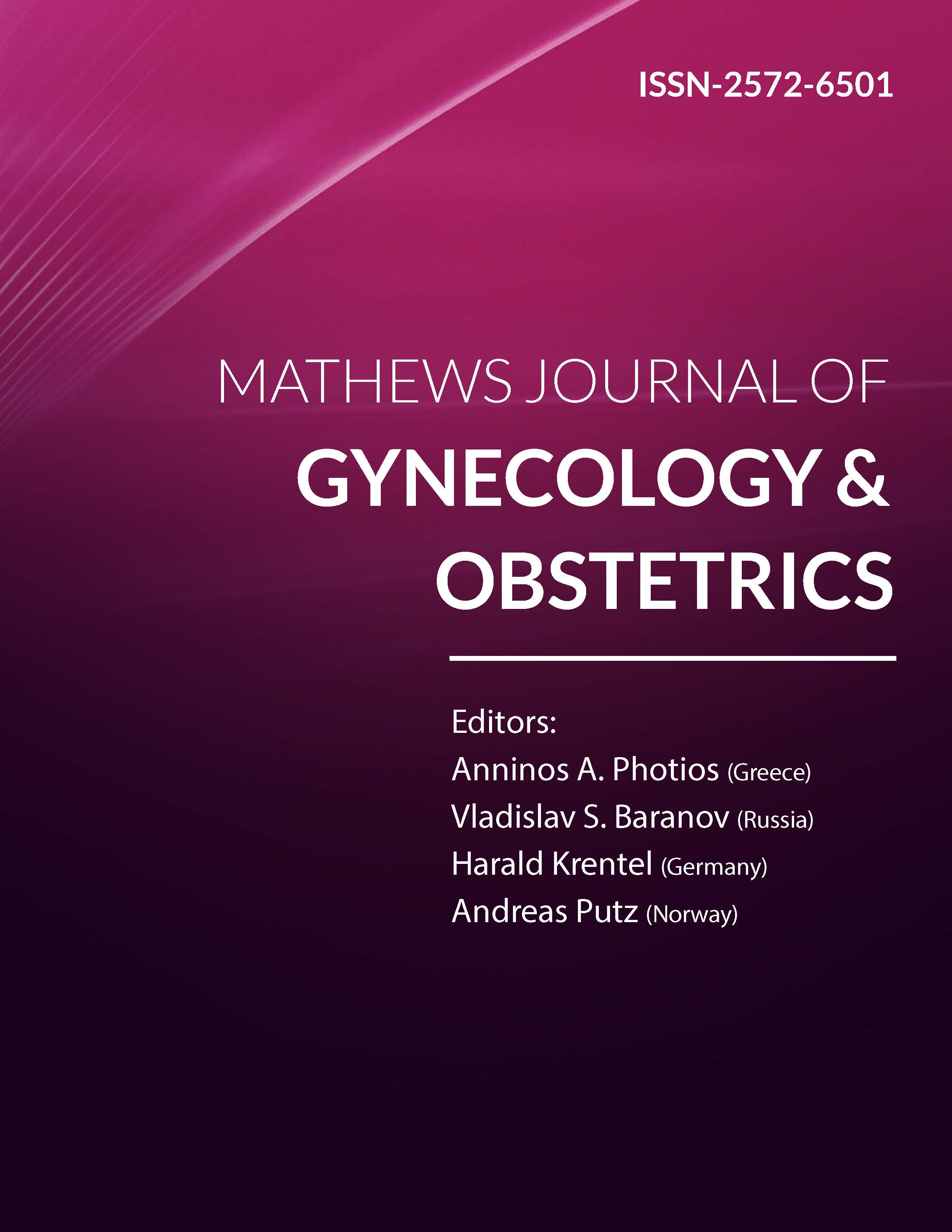 Objectives: Researchers reported having semen in vagina affects the sexual satisfaction but traditionally, women are not granted the right to sexual pleasure in different cultures. Understanding women is good but not enough for men, they should also respect their partner’s rights, too. This survey attempted to consider different aspects of women right in having sexual pleasant, because we asked participant about Azl (coitus interruptus) as a women’s right. Methods: This study was an applied Survey research that was conducted on 152 couples who had admitted to participate in the study during 2019- 2020. Two groups of couples were studied "young couple" group (N = 74 couples) and a "older couple" (N= 75 couples). 152 couples met the questionnaire. The questionnaires were sent electronically to ensure confidentiality. Alpha Cronbach was 0.8. Results: Findings confirmed just young couples believe that having semen in vagina is an advantage for women .This study approved that old couples considers the women’s satisfaction in sexual relationships more than young couples despite it is the simplest way of contraception. Conclusions: Iranian couples think preventing from having sperm is harmful but as it is the simplest way for contraception couples prefer to ignored the right of women in satisfaction of sexual relationship. Scientists and men are two sides of resolving this problem.