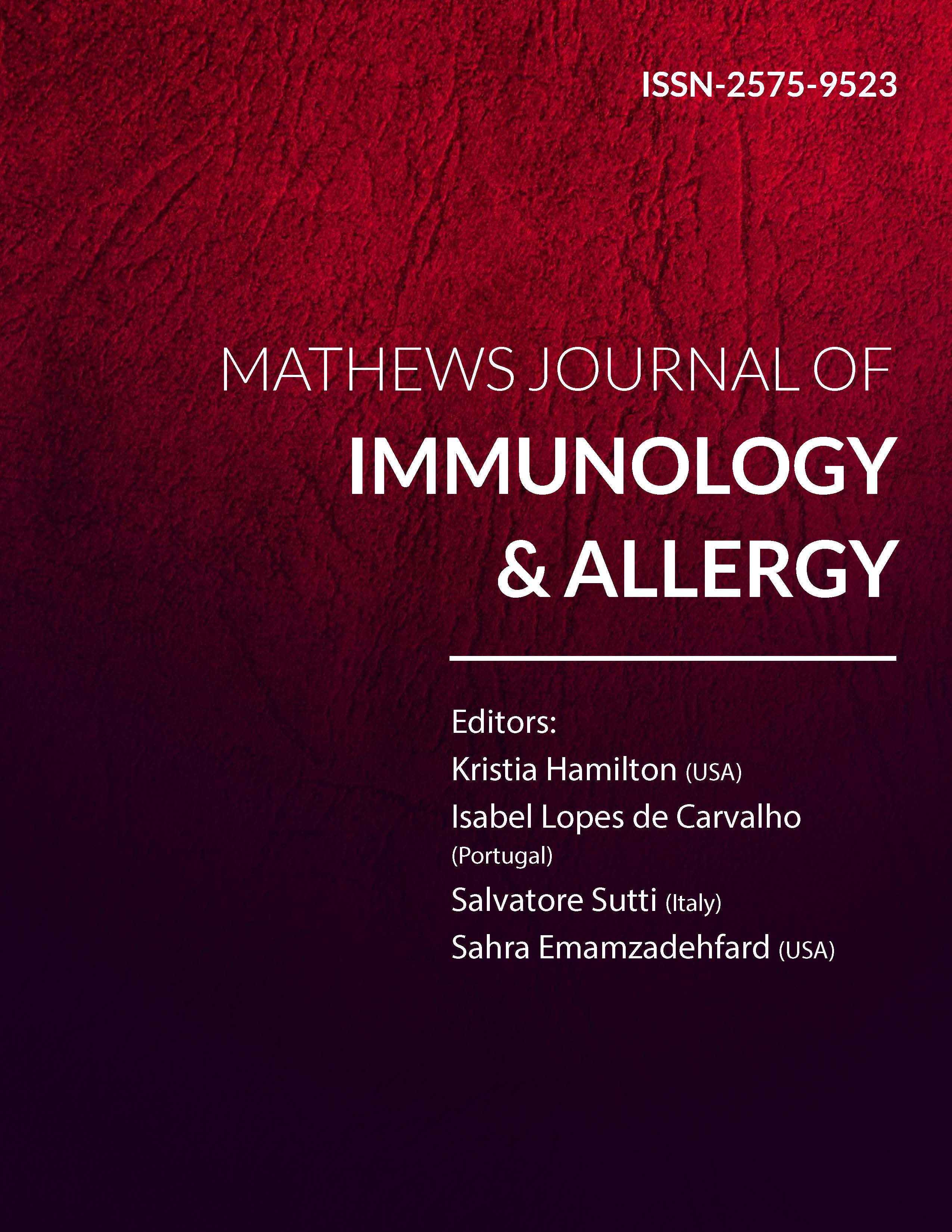 Fibronectin as an Immunohistochemical Marker for Postmortem Diagnosis of Myocardial Infarction