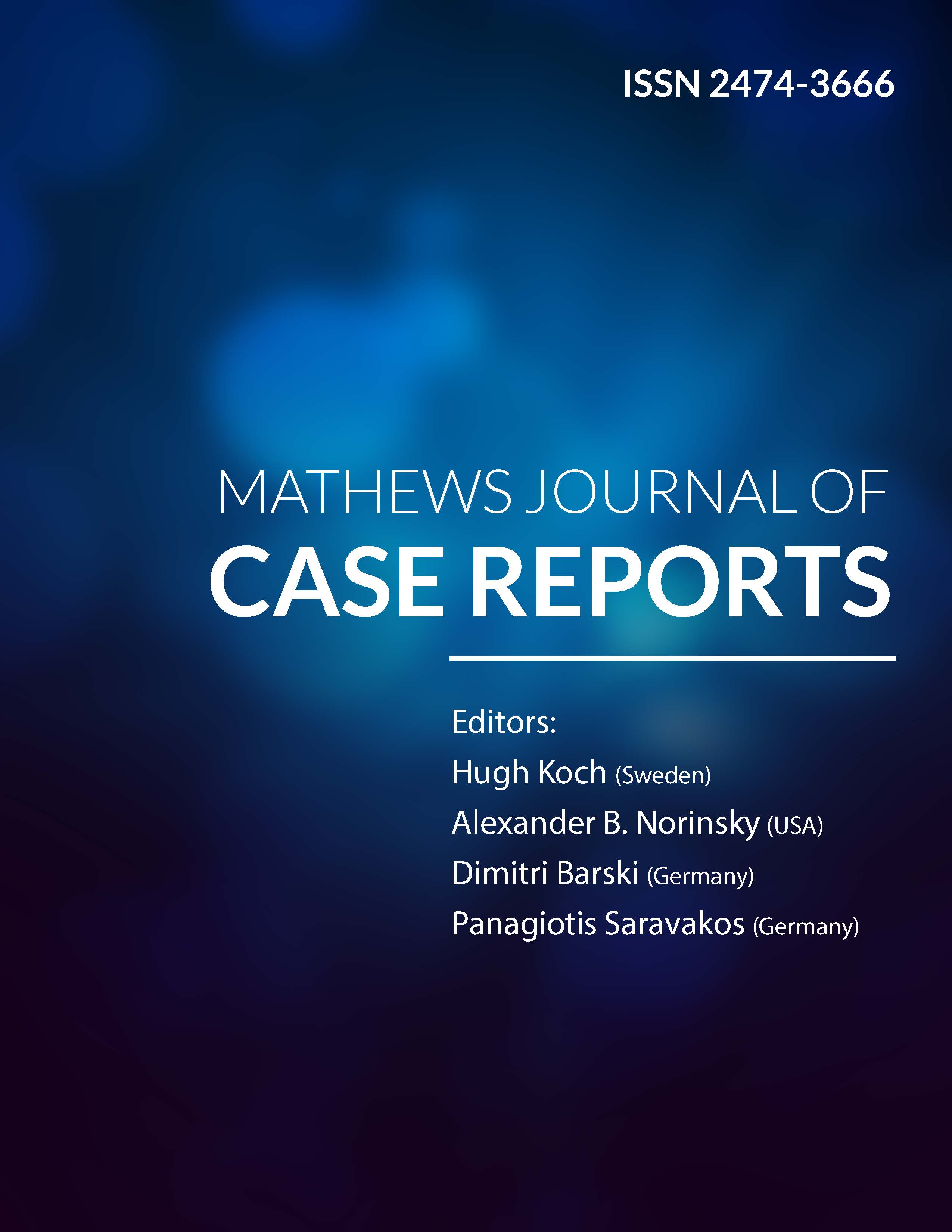 University of The Gambia, School of Arts and Sciences, Brikama Campus, The Gambia, West Africa.

In The Gambia like all nations, drug abuse is seen as a social and health problem that has many serious implications for the physical, social, psychological and intellectual development of the victims more especially, the children. Therefore, it continues to be a concern to families, community leaders, educators, social workers, health care professionals, academics, government and its development partners. Though there some studies on drug abuse, there is none on children and drug abuse focusing on the street children the most vulnerable category. Street children are hypothesized to be more at risk of any epidemic including drug abuse. This study sought to determine the risk and prevalence of drug abuse among street children focusing on those in the car parks. The research was focused on six critical areas: knowledge of drug abuse, perception towards it, knowledge of the causes, knowledge of negative impacts of it, knowledge of the preventive methods; and knowledge of the support services needed by abusers

A structured questionnaire was used to collect the data from thirty five participants (i.e. one driver and six casual apprentices from each of the five car parks) were interviewed. The data was presented and analyzed using tables and percentage. The findings revealed among others, that there is high level of awareness of drug abuse but the feelings towards it is mixed. Like other children, street children are abusing drugs mainly due to peer influence with the ultimate objective of getting high to relief stress, group recognition, trusted by peers, etc. Similarly, participants are highly aware of the negative impacts encompassing fighting, stealing, mental illness, etc. To finance the behavior, victims are engaged in all types of dangerous antisocial behavior including romantic ones exposing them to a range of diseases including STIs and HIV/AIDS. Marijuana is the most commonly abused drug. Though in the minority, some have started experimenting cocaine/coke, hashish and heroin. While participants have good knowledge of the critical methods to fight drug abuse, the support services needed by victims, victims are mostly reluctant to seek the services not only because they are hard to find but fear societal stigmatization, exclusion and discrimination and professional's maltreatments.